A series of fortunate events combine to create a wholly wonderful experience.

If life is made up of moments, this Tāmaki Makaurau/Auckland alteration and extension project might be a metaphor for it. The first happy happening was a serendipitous run-in that saw Mike Hartley of Lloyd Hartley Architects get chatting to one of the homeowners at a party, only to discover he and his wife were in the market for someone just like him and his practice partner Ben Lloyd. “And we’d just received our brand spanking new business cards that very morning, so it was like, ‘Well yes, I’ve got our business card — give us a call!’”

The homeowners and their young children had been living in their Herne Bay property’s existing 1960s home for several years when they met Mike — long enough to know what was great about the sloping, west-facing site overlooking Cox’s Bay (interesting topography, an unbelievable vista), what they appreciated about the house (its sturdy brick-and-tile structure) and what they wanted to change (the poky rooms, the lack of connection to the outdoors, the unfortunate garage doors that greeted you when you reached the end of the long driveway).

“It was about engaging with all the views and the sunset out to the west, but also trying to connect to the hillside, so we had intimate moments as well as great expanses,” says Ben.

Forging a link with the landscape while creating a sense of arrival from the driveway was Ben and Mike’s first design move — one that resulted in another a-ha moment. “I’d scribbled a note on a Post-it, taken a photo and sent it to Mike,” says Ben.

“But it never came through,” continues Mike. “We caught up a few days later and Ben was like, ‘What did you think of that first move?’ — and as I replied, ‘What first move?’ my phone went ‘Ping!’ It popped up right then and it was like, ‘Oh yeah, that’s really good. We should do that.’”

Doing away with the unsightly garage and actioning Ben’s idea made a feature — the home’s first special moment — of a covered carport and handsome entry lobby that offers plenty of room for life to happen well away from cars. From this first arrival point, you have to climb to the existing home’s second storey in order to engage with the outlook — something that goes against the grain for Kiwis, who like to step out onto the lawn. To cater to this, Mike says, “another key moment in the design process was questioning how we could create ‘bridges’ from the house out into the site. By lengthening the building, we were able to reach out and touch [the hillside] and access it through the joinery at that end of the upstairs hallway.”

This home dubbed the ‘Herne Bay Hideaway’ champions more of a slow reveal than an instant ta-dah, inviting you to step into several special zones in the building before you’re dazzled by the flashy main event — the mic-drop of a view in the open-plan living space. This second moment of arrival sees the bay revealed through more joinery from First Windows & Doors that lets you not only see the seascape but also step out into it through APL Architectural Series stacker sliding doors in the dining area and playroom, and APL Architectural Series sliding doors elsewhere.

“The views and access were really important, and so was getting lots of light into the living spaces — and having those great expanses of glass definitely helped with that,” says Ben.

In the living and dining areas, First Windows & Doors ThermalHEART roof windows and Metro Series clerestory windows usher in even more rays and allow the home’s inhabitants to watch the clouds by day and the stars and moon at night, something Mike describes as “magical”.

Another of the wow moments he and Ben created was in the ensuite, where the shower is topped by a roof window “with none of the joinery showing because of the way we were able to detail it — you’ve just got stone going right up to the sky. At certain times of the day, you get dappled light coming down through the pōhutukawa and it feels like you’re showering outside.”

Actually, this entire room is replete with First Windows & Doors Metro Series windows, and Mike says, “It was a bit surprising for us to be able to put that much glazing into a bathroom yet have it feel entirely comfortable, but it’s completely private because of the garden nature of it, and the external louvres guide you forward over the view of the neighbours’ tennis court and out to the trees along the cliff line.”

“There are certainly plenty of little moments here that are really nice — all of those things that we spent a lot of time labouring over,” says Ben. “It’s great to see people enjoying this house and adding their own flourishes to it.”

Moment by moment, piece by piece — and so are the days of our lives.

"At certain times of the day, you get dappled light coming down through the pōhutukawa and it feels like you’re showering outside" 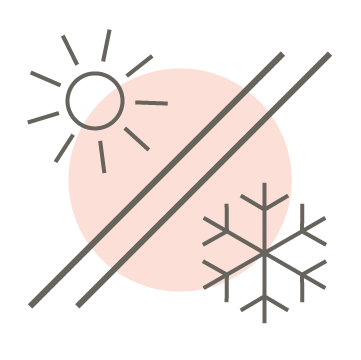 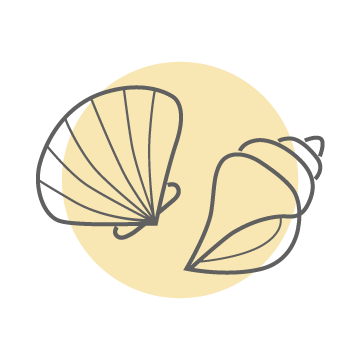 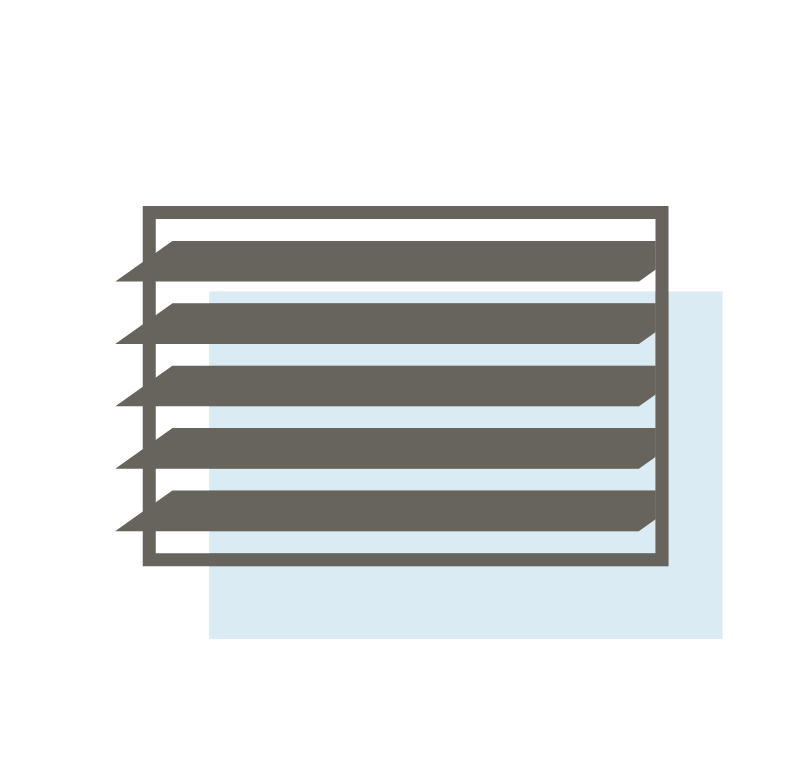 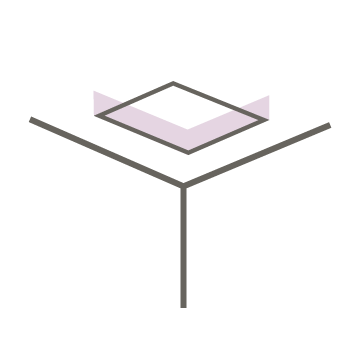